VIETNAM ACADEMY OF SCIENCE AND TECHNOLOGY INSTITUTE OF GEOGRAPHY

VNREDSat-1 is Vietnam's first remote sensing satellite system, a proactive monitoring tool for environmental resource management, scientific research, training, and supporting sustainable socio-economic development as well as the task of protecting national sovereignty. The operation of the satellite over the past 9 years (since its successful launch on May 7, 2013) is a testament to Vietnam's proactive development in the field of space technology.

Experts from satellite manufacturer recommend that the system need to be reinstalled almost completely after recovering the physical damage of the system that stores the data and controls the VNREDSat-1 system (SAN system). This activity can cost about 2 billion VND and it takes about 3 to 6 months depending on the seriousness of the technical fault, not to mention the time to carry out the necessary administrative procedures to build the contract. With their best efforts, in the spirit of cost saving and the desire to put the VNREDSat-1 system into operation and exploitation, the staff at the Center for Control and Operation of Small Satellites, Institute of Space Technology together with Vietnamese experts specialized in data recovery on large server storage systems, completely restored the system control servers and brought the VNREDSat-1 satellite back to continue working from April 4, 2022.

This success marks a mature step, bringing valuable experiences to the engineers operating the VNREDSat-1 system, and at the same time, it has saved a large amount of money, significantly shortening the time the satellite in inoperable mode. Up to now, the satellite system has continued to capture 280 scenes, including more than 80 scenes of good quality, promptly and directly serving remote sensing data requests from customers. 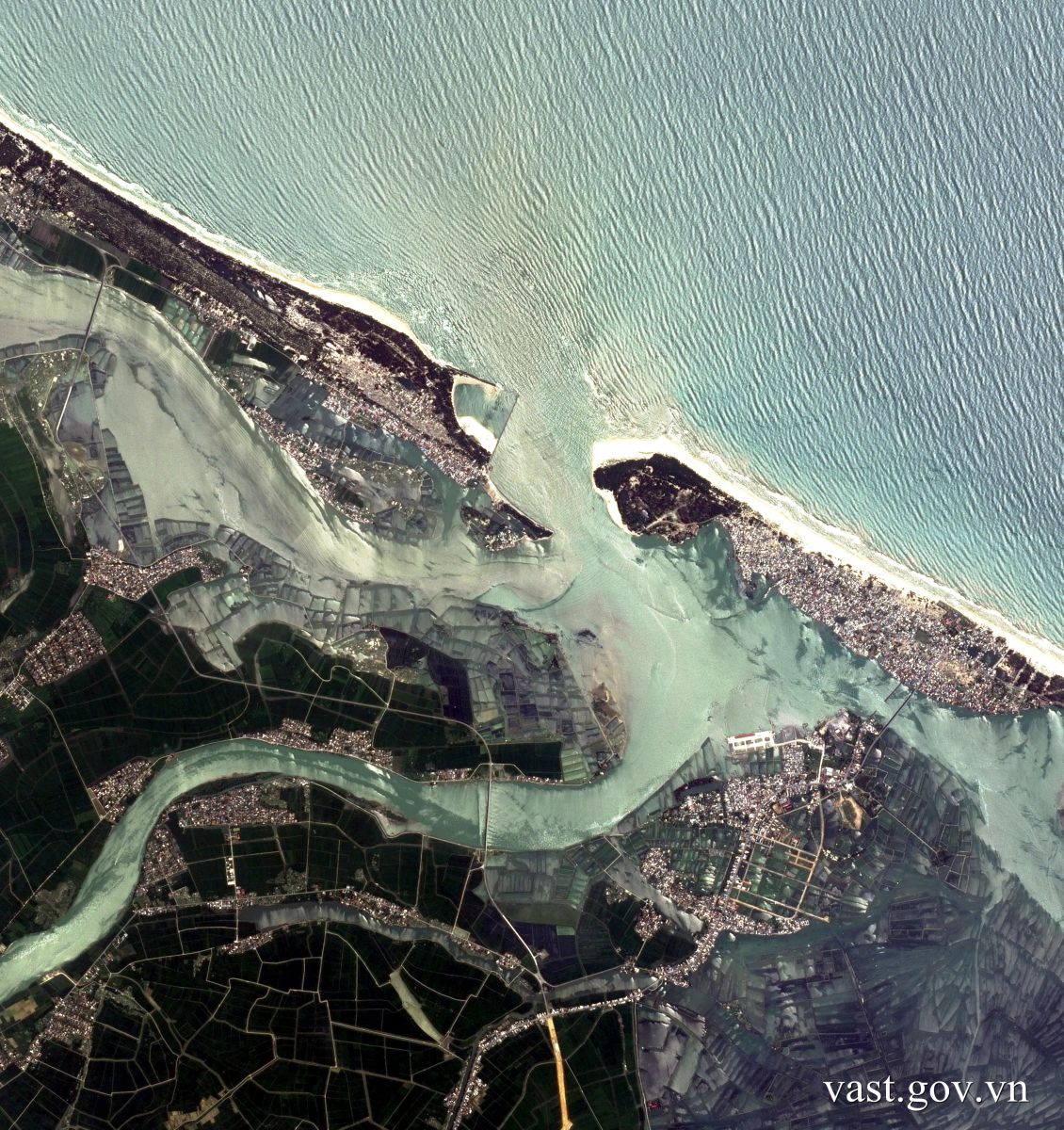 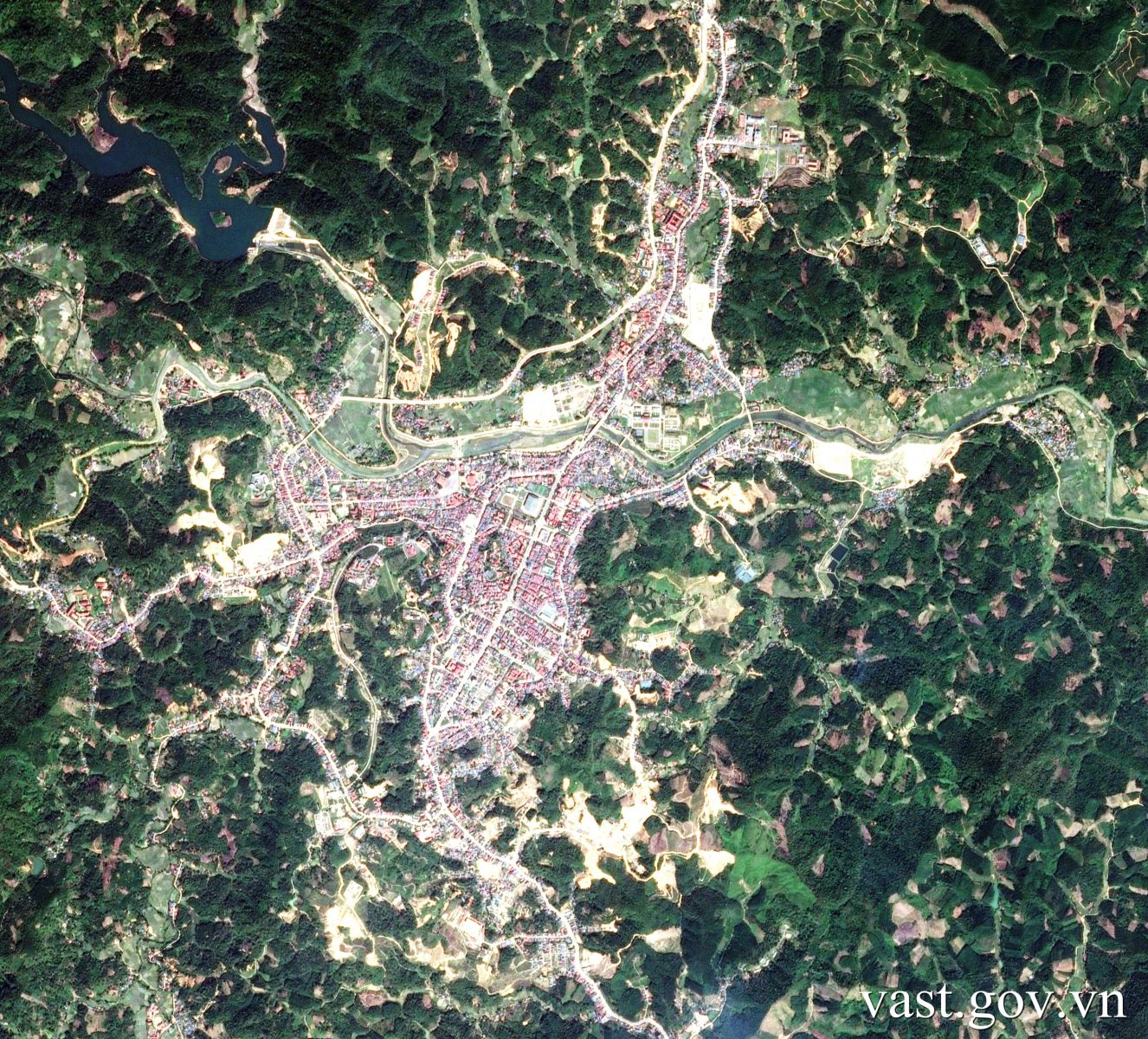 VNREDsat-1 image taken in Bac Can province on April 12

Introduction of monographs: Vietnam Coastal Zone - structure and natural resources 27/04/2015
View all
Links to other websites

The Institute of Geography - Viet Nam Academy of Science and Technology